Researchers dumped tons of coffee waste into a forest. This is what it looks like now.
admin
March 30, 2021
4:57 am
One of the biggest problems with coffee production is that it generates an incredible amount of waste. Once coffee beans are separated from cherries, about 45% of the entire biomass is discarded.So for every pound of roasted coffee we enjoy, an equivalent amount of coffee pulp is discarded into massive landfills across the globe. That […] 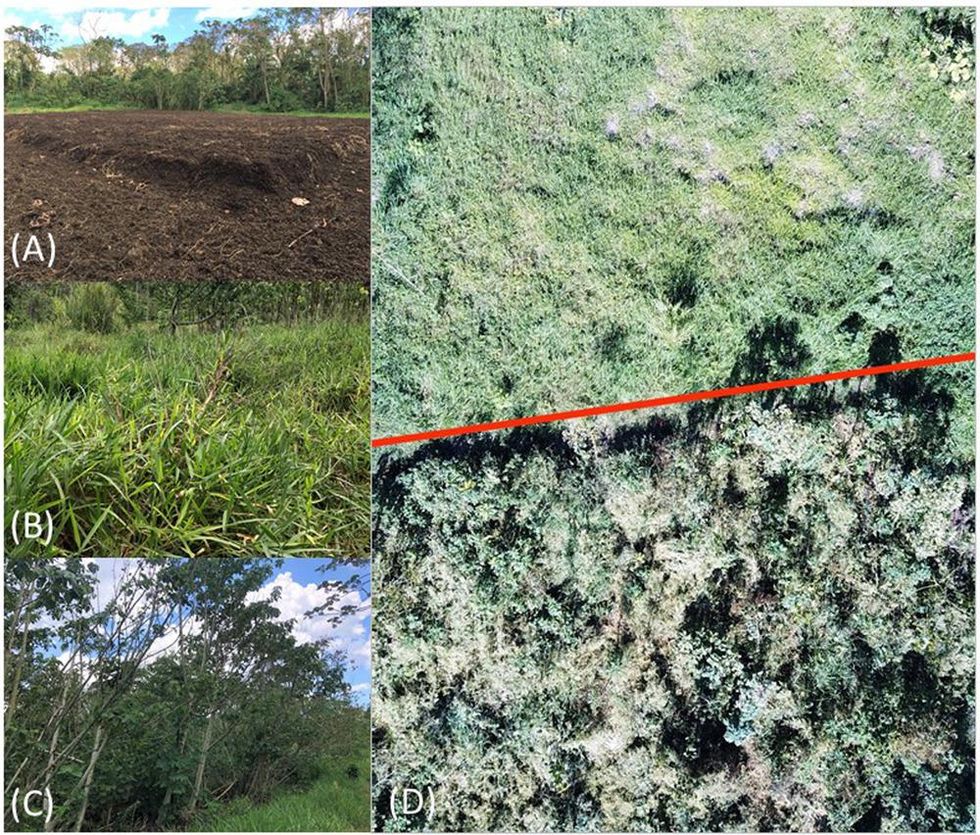 One of the biggest problems with coffee production is that it generates an incredible amount of waste. Once coffee beans are separated from cherries, about 45% of the entire biomass is discarded.

When disposed of improperly, the waste can cause serious damage soil and water sources.

However, a new study published in the British Ecological Society journal Ecological Solutions and Evidence has found that coffee pulp isn't just a nuisance to be discarded. It can have an incredibly positive impact on regrowing deforested areas of the planet.

In 2018, researchers from ETH-Zurich and the University of Hawaii spread 30 dump trucks worth of coffee pulp over a roughly 100' x 130' area of degraded land in Costa Rica. The experiment took place on a former coffee farm that underwent rapid deforestation in the 1950s.

The coffee pulp was spread three-feet thick over the entire area.

Another plot of land near the coffee pulp dump was left alone to act as a control for the experiment.

"The results were dramatic." Dr. Rebecca Cole, lead author of the study, said. "The area treated with a thick layer of coffee pulp turned into a small forest in only two years while the control plot remained dominated by non-native pasture grasses."

In just two years, the area treated with coffee pulp had an 80% canopy cover, compared to just 20% of the control area. So, the coffee-pulp-treated area grew four times more rapidly. Like a jolt of caffeine, it reinvigorated biological activity in the area.

The canopy was also four times taller than that of the control.

The coffee-treated area also eliminated an invasive species of grass that took over the land and prevented forest succession. Its elimination allowed for other native species to take over and recolonize the area.

"This case study suggests that agricultural by-products can be used to speed up forest recovery on degraded tropical lands. In situations where processing these by-products incurs a cost to agricultural industries, using them for restoration to meet global reforestation objectives can represent a 'win-win' scenario," Dr. Cole said.

If the results are repeatable it's a win-win for coffee drinkers and the environment.

Researchers believe that coffee treatments can be a cost-effective way to reforest degraded land. They may also work to reverse the effects of climate change by supporting the growth of forests across the globe.

"We hope our study is a jumping off point for other researchers and industries to take a look at how they might make their production more efficient by creating links to the global restoration movement," Dr. Cole said.