Tabish Gauhar given additional charge of petroleum in latest cabinet shuffle – Pakistan
admin
March 30, 2021
4:35 pm
In the latest cabinet reshuffle, Special Assistant to the Prime Minister (SAPM) on Power Tabish Gauhar was on Tuesday given additional charge as the premier's aide on petroleum, replacing Nadeem Babar, who had been asked to step down last week. In a notification, the Cabinet Division said the prime minister "has been pleased to re-designate […] 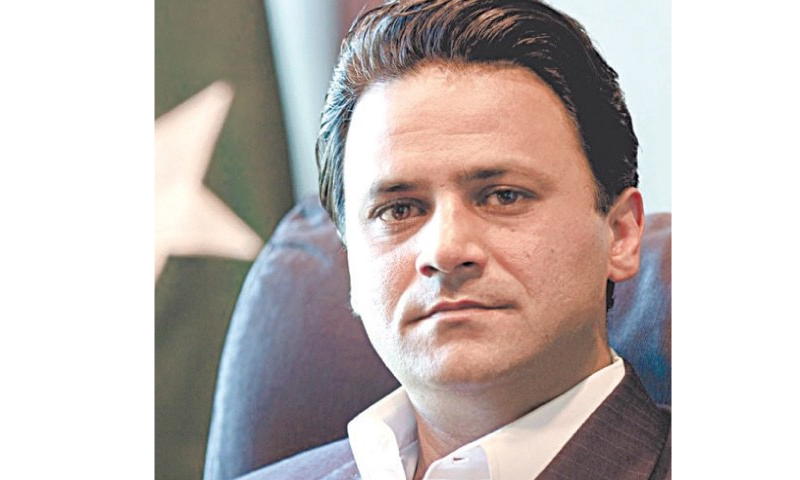 In the latest cabinet reshuffle, Special Assistant to the Prime Minister (SAPM) on Power Tabish Gauhar was on Tuesday given additional charge as the premier's aide on petroleum, replacing Nadeem Babar, who had been asked to step down last week.

The move comes days after the former special assistant on petroleum, Nadeem Babar, was asked to resign from his position over last year's fuel crisis.

Planning and Development Minister Asad Umar, while sharing details, had said Prime Minister Imran had asked Babar to step down from the position for a 90-day period, during which the Federal Investigation Agency (FIA) will conduct a forensic investigation into the "criminal acts" that led to the fuel crisis.

The agency will be bound to submit its report within 90 days based on which prosecution of the elements involved will be done.

The petroleum secretary would also be given an order to report to the establishment as soon as a decision on his replacement is made, Umar had said.

Gohar, a former managing director of K-Electric and a senior executive of troubled Abraaj Capital of Arif Naqvi had replaced Shahzad Qasim as SAPM on Power in September of last year.

Gauhar is the founder and chairman of Oasis Energy, a management consultancy firm in the power and energy sector. He has a first-class honours degree from King's College, London, and also an MBA degree from the Institute of Business Administration in Pakistan.

He had stepped down as director, chief executive officer, and chairman of the KE board in 2015 after working at the organisation for over seven years.

In a separate notification, it stated that Prime Minister Imran has been "pleased to assign the additional portfolio of Finance and Revenue to Mr Muhammad Hammad Azhar, Federal Minister for Industries and Production, with immediate effect".

According to Faraz, Prime Minister Imran Khan decided to bring in a new finance team in view of "the inflation that had taken place".

Azhar is the third finance minister to be appointed since the PTI came to power in 2018.

Prime Minister Imran "gave the portfolio of finance to Hammad Azhar who is a young and able minister so that he devises policies according to the ground realities of Pakistan and the poor get relief", said Faraz.