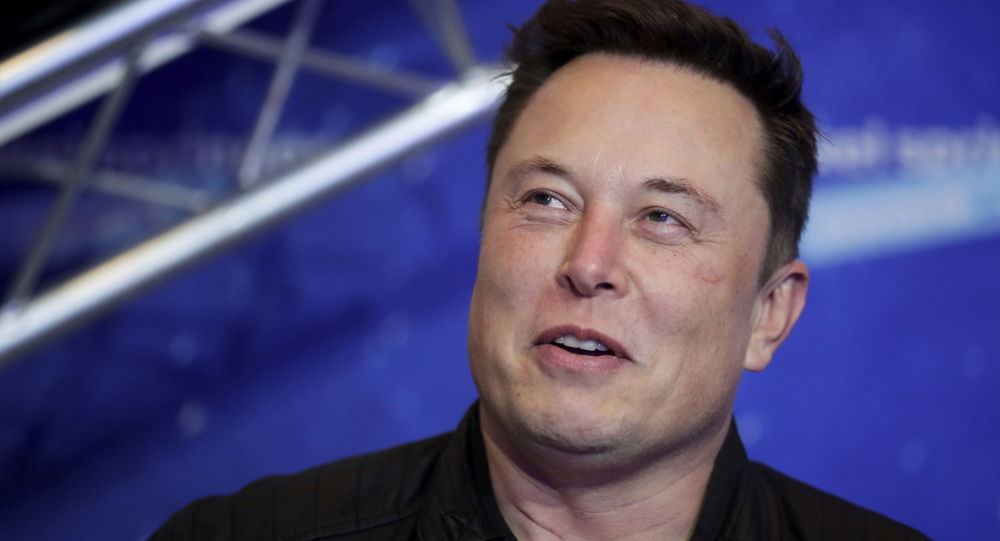 The latest announcements come after SpaceX's Starship test flight ended in an explosion, repeating the fate of three previous attempts that backfired.

SpaceX and Tesla chief executive Elon Musk has taken to Twitter to attract high-skilled professionals and essential support personnel to relocate to Starbase, a new city the maverick billionaire intends to create in Texas.

In his latest post, the entrepreneur asked followers to spread the word and encourage others to move to Starbase, hoping to expand the city's population to several thousand over the next year or two.

Musk also announced a $20mln donation to schools in Cameron County, Texas and also pledged to funnel $10mln into the city of Brownsville for revitalisation efforts, adding that he'll unveil further details regarding the investments next week.

​Earlier in March, the magnate announced the creation of Starbase, a new city which will incorporate Boca Chica Village, a community where SpaceX's launch facility is located.