In a first, PPP’s Khokhar regrets his party’s use of ‘BAP votes’ for Gilani election – Pakistan
admin
March 31, 2021
9:49 pm
PPP's Senator Mustafa Nawaz Khokhar on Wednesday regretted his party's alleged move to accept the votes of Balochistan Awami Party (BAP) members to get Yousuf Raza Gilani elected as the opposition leader in the upper house, in the first such admission by a PPP leader. In a statement, Khokhar said he believed the PPP's decision […] 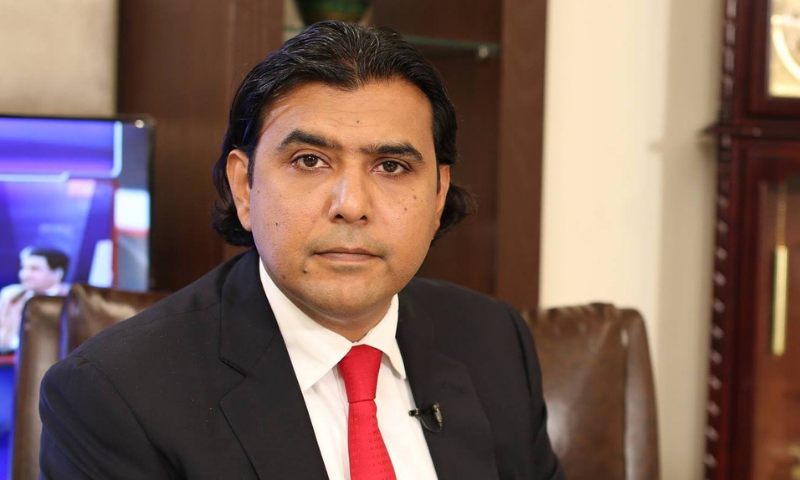 PPP's Senator Mustafa Nawaz Khokhar on Wednesday regretted his party's alleged move to accept the votes of Balochistan Awami Party (BAP) members to get Yousuf Raza Gilani elected as the opposition leader in the upper house, in the first such admission by a PPP leader.

In a statement, Khokhar said he believed the PPP's decision to use the votes of "government members" had both harmed the opposition's cause and damaged the party's ideological stance.

Former prime minister Gilani was declared as the opposition leader in the Senate on Friday, a development that took the two main component parties — PPP and PML-N — in the opposition Pakistan Democratic Movement (PDM) further apart.

The PML-N, which had joined hands with other PDM parties and successfully got Gilani elected as a senator after defeating the ruling PTI candidate in the March 3 polls, had criticised the PPP for getting “covert support from the treasury benches” and warned that those betraying the PDM’s objectives would have to pay "a heavy price".

PML-N secretary general Ahsan Iqbal had regretted in a tweet that instead of taking the PDM parties into confidence, Gilani "found the senators of the BAP to be more trustworthy”. BAP is an ally of the Pakistan Tehreek-i-Insaf (PTI) coalition government in the Centre.

Gilani, who was in a straight contest with PML-N candidate Azam Nazeer Tarar, had denied using the votes of BAP senators, saying he had secured the seat with the support of 30 "opposition" senators. These included 21 members from the PPP, two from the Awami National Party, one from the Jamaat-i-Islami, two independents from erstwhile Fata (Hidayatulla and Hilalur Rahman) and four from the independent group of Dilawar Khan, who had been supporting the PML-N in the past. Other members of the group include Kaira Babar, Naseebullah Bazai and Ahmad Khan.

However, Khokhar on Wednesday said his party's decision to join forces with BAP senators to get the PPP candidate elected as the opposition leader had harmed the joint opposition's cause.

"We should not have taken the votes of BAP members," he said in his statement, referring to the independent senators who voted for Gilani. He regretted that the PDM's "recent decisions" had not left a good impression upon the people who were struggling to survive the current inflation.

"In the eyes of the public, we were seen as protecting and reinforcing an extremely unpopular government due to our infighting," Khokhar added.

The PPP leader acknowledged that there was "weakness" in both the other PDM parties' stance, insisting on resigning from the assemblies as well as the PPP's argument that it deserved to be given the position of the opposition leader in the senate.

Apparently referring to the PPP, he said "we will have to prioritise people politics over power politics if we want to gain the lost stature in the other provinces."

He expressed the hope that the PPP's Central Executive Committee (CEC) would deliberate over the above issues and "put forward a clear strategy".

While concluding, Khokhar said "the right to dissent is a democratic right and I expect that my statement will be seen in the same context."